What is Actinic Keratosis?

The rough, scaly lesions on the sun-damaged skin are called actinic (hyper)keratoses. Actinic keratosis is also known as solar keratosis. It should be distinguished from other types of keratoses (scaly lesions), such as seborrhoeic keratosis and capillary keratosis.

Actinic Keratosis is actually the abnormal growth of skin cells due to ultraviolet radiation exposure. They are considered precancerous lesions, or an early form of squamous cell carcinoma.

They appear as multiple flat or solid scaly lesions or acrochordon-like red cutaneous lesions. A hyperkeratosis may progress to cutaneous horn.

Actinic Keratosis is very common in areas that are repeatedly exposed to the sun, especially at the back of the hands 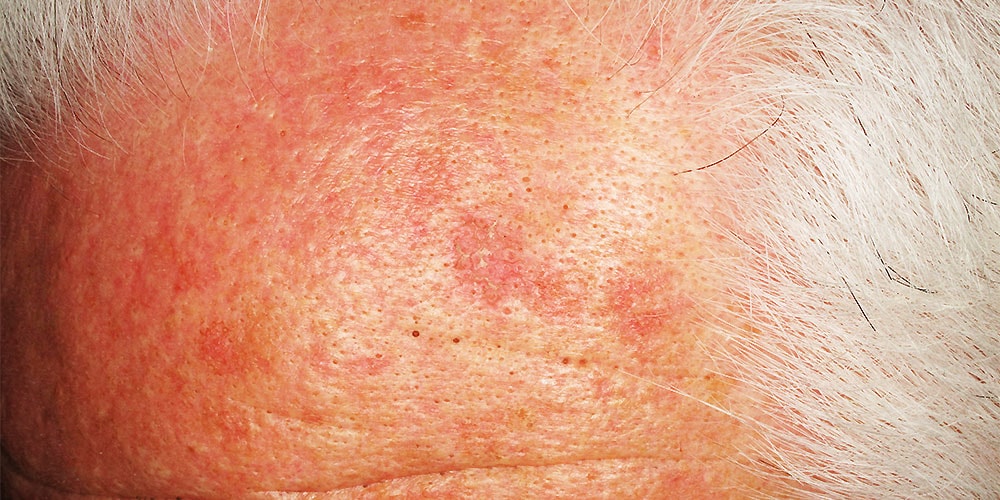 and the face, frequently affecting the nose, cheeks, upper lip, temples and forehead. On the lips, actinic keratosis is called actinic or solar cheilitis. It is quite common in persons with fair skin or those who have been working outdoors for extended periods without sunscreen. Sun-damaged skin is also dry, discoloured, and wrinkled.

Actinic keratosis themselves are harmless, but they can be uncomfortable and unsightly.

People with actinic keratosis should visit their dermatologist regularly and be examined, due to the risk of developing basal cell carcinoma and malignant melanoma.

Treatment of an actinic keratosis requires removal of the defective skin cells. New skin then forms from deeper cells which have escaped sun damage.

It is not practical to remove all keratoses in those with very extensive sun damage; in such cases it is important to get rid of thickened or tender lesions as these are the ones at greatest risk of progressing to skin cancer